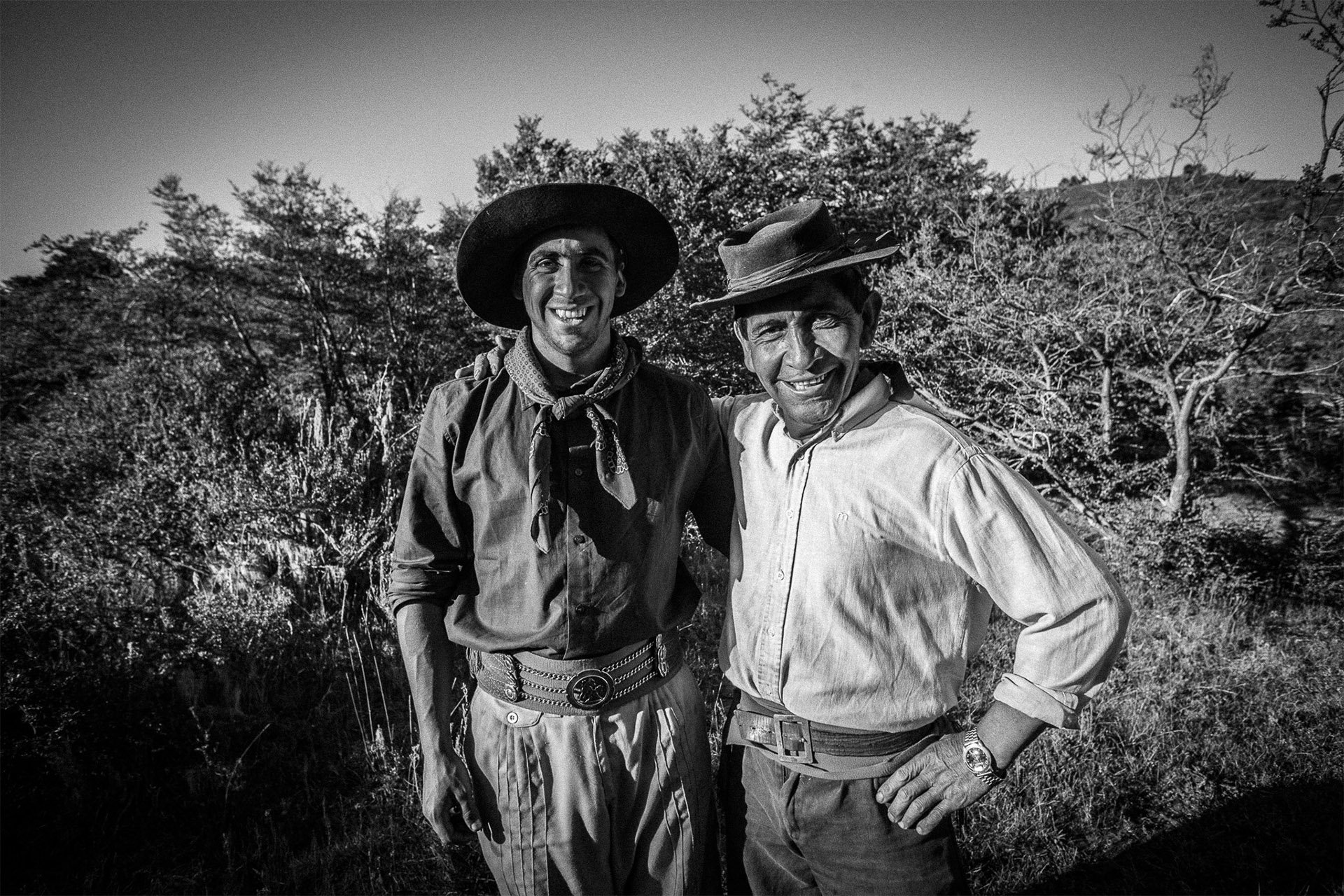 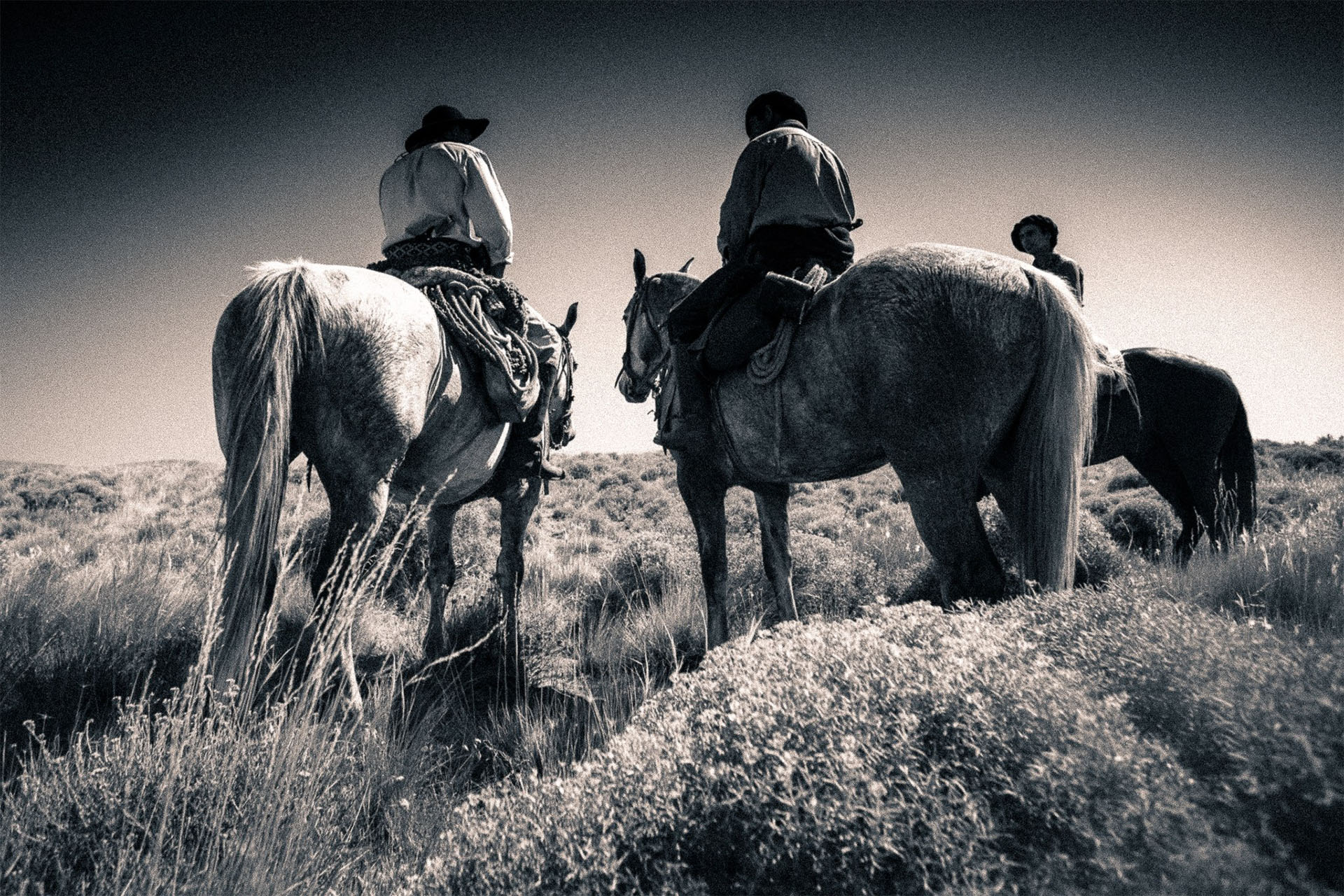 That night the accordion sang, pushing the music forward faster and faster. The songs were long exhausting dances; we let loose around the fire to the gaucho music of old, a furiously fast two step ‘Chamamé’ – easy to pick up but hard to keep up! I was swung around the fire as it sparked furiously into the darkness, the moon beating down and the music tumbling around me. When the music stopped I moved a little closer to the fire and sat and listened to the chatter of the gauchos before a new music started – accompanied by the guitar the songs turned into elongated stories told ad-lib and passed between each man, a duel of dialogue – the famous gaucho ‘Payada’ (‘Pa-sha-da’) 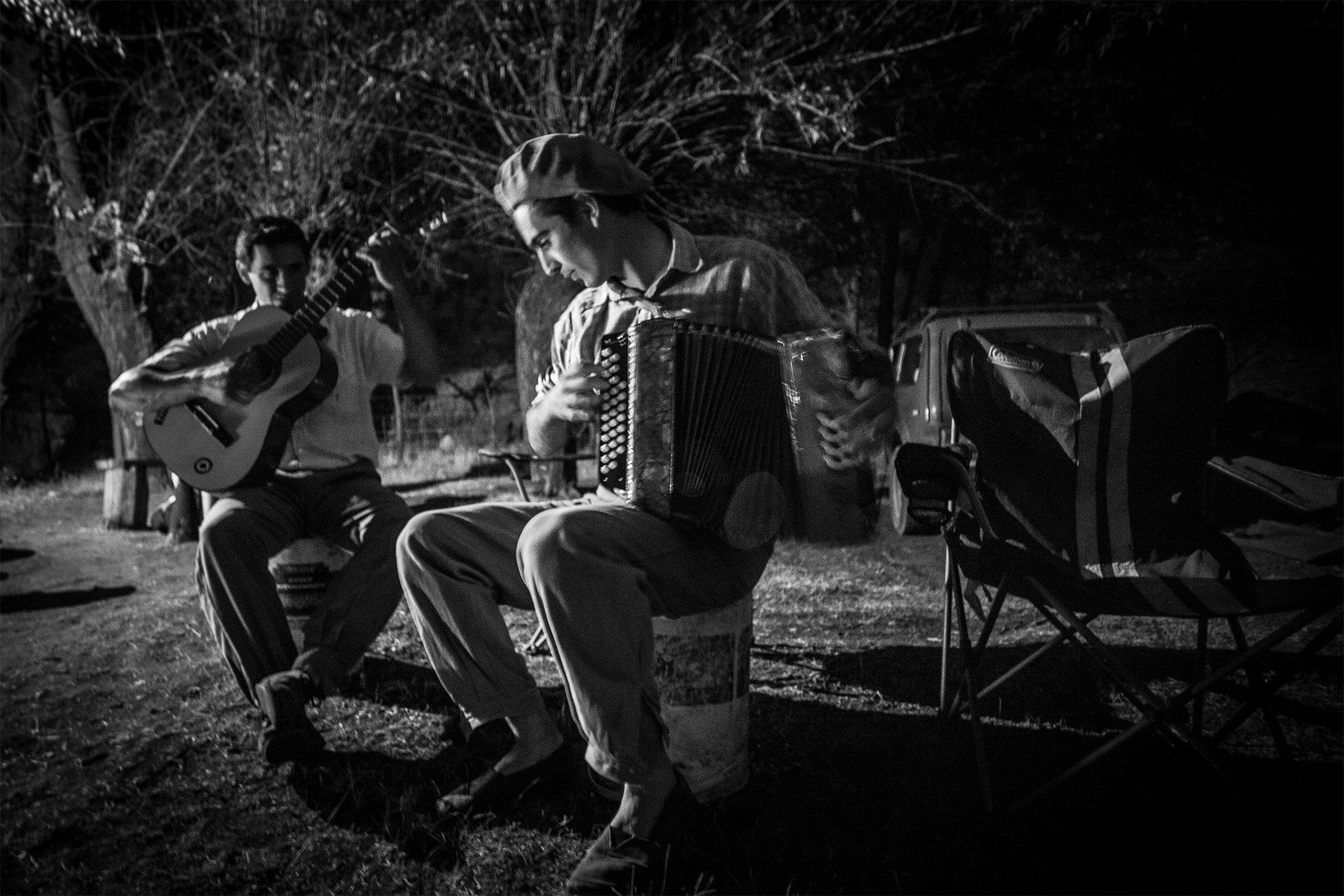 That night I slept like a true gaucha. I was determined. How could I not after an evening as fantastically authentic as this? I laid my saddle and a sheepskin under a tree and covered myself with a poncho. The moon shone down like a spotlight through the trees to where I slept. The sound of the river and the gently grazing horses my lullaby. 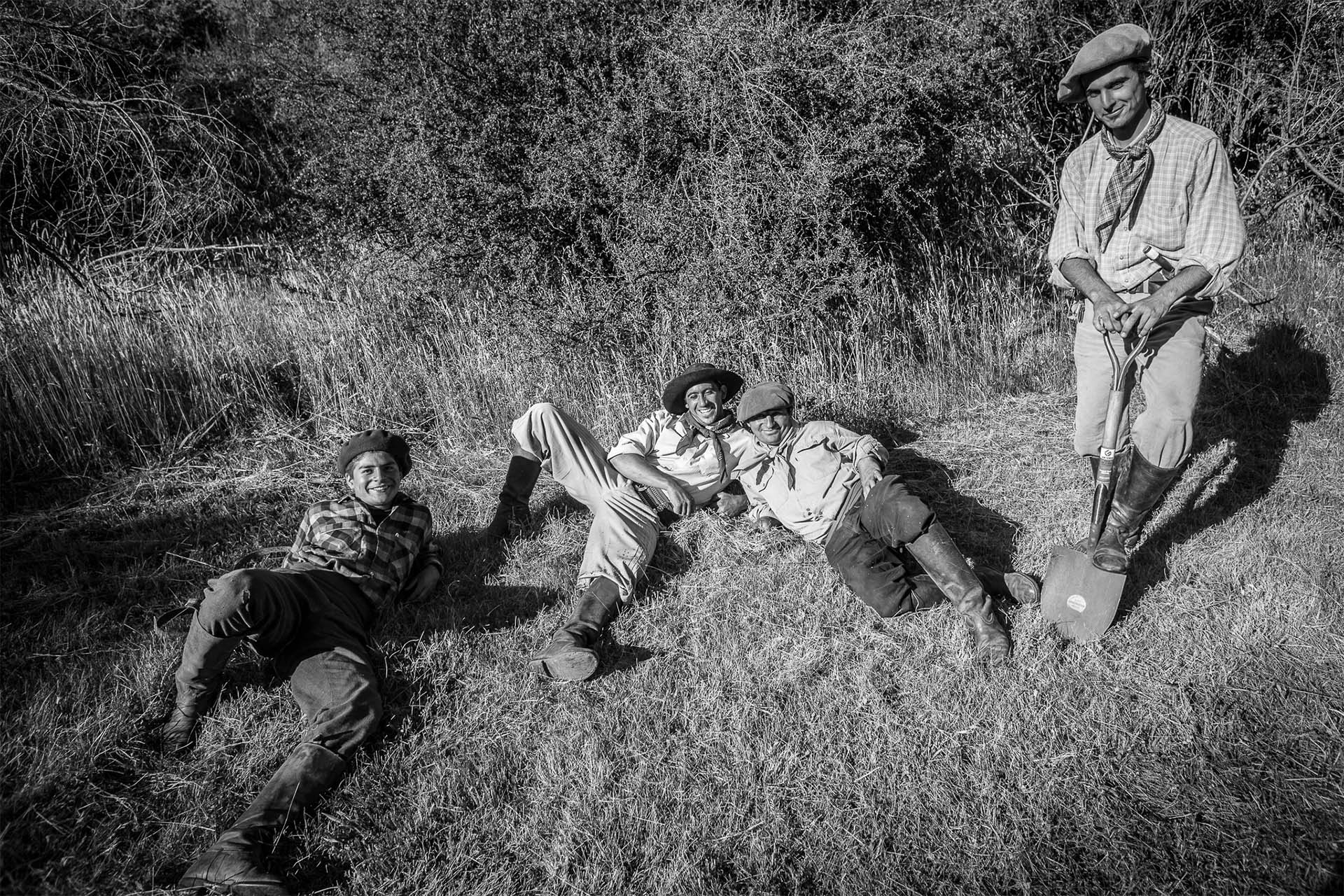 Crossing the border into Chile the next day wasn’t quite as I had imagined – galloping across the patrol with my passport waved high! Sadly this was a little more bureaucratic. However, it was still thrillingly exciting, I had ridden across Patagonia, or part of it at least, feeling as free as a renegade cowboy. 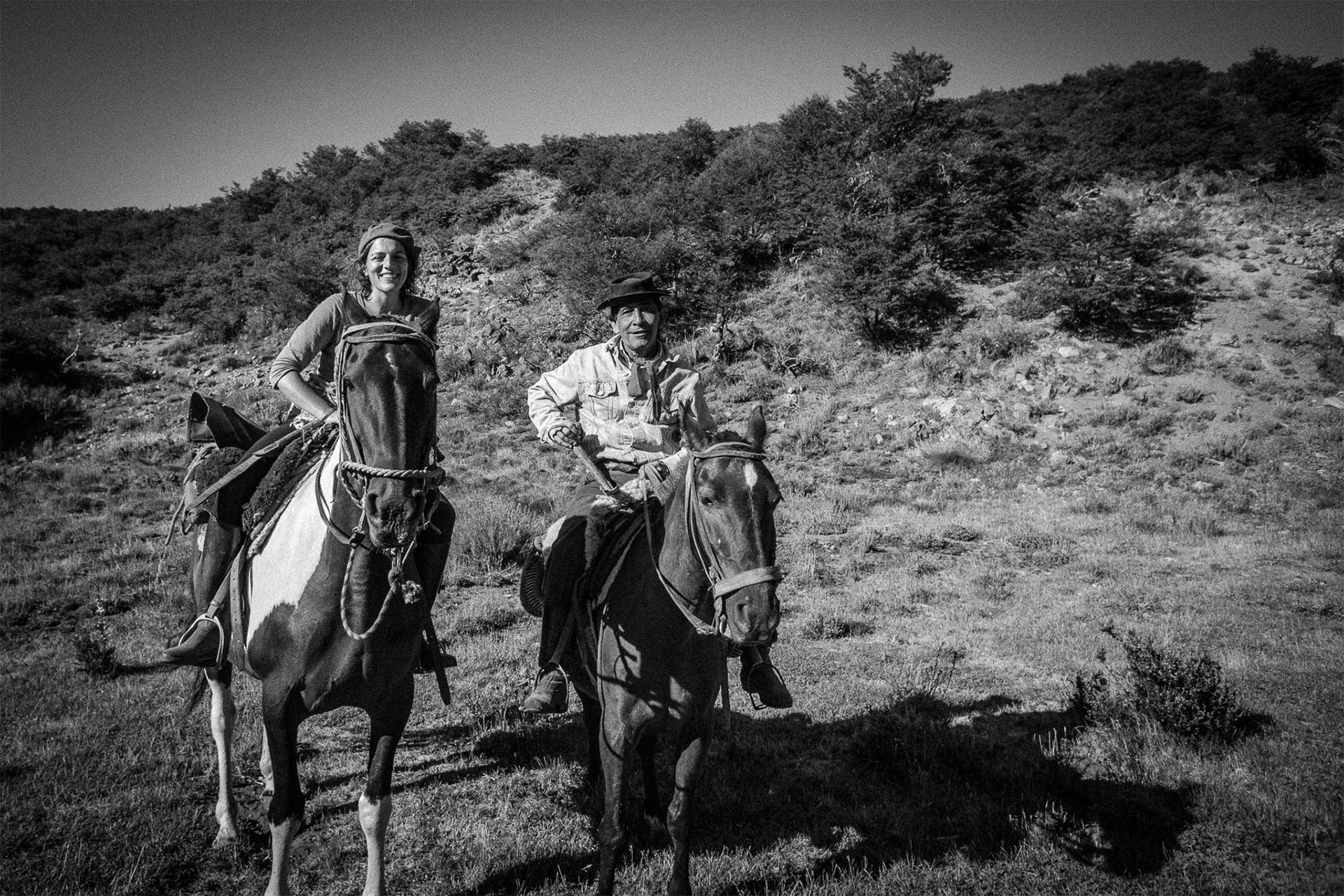