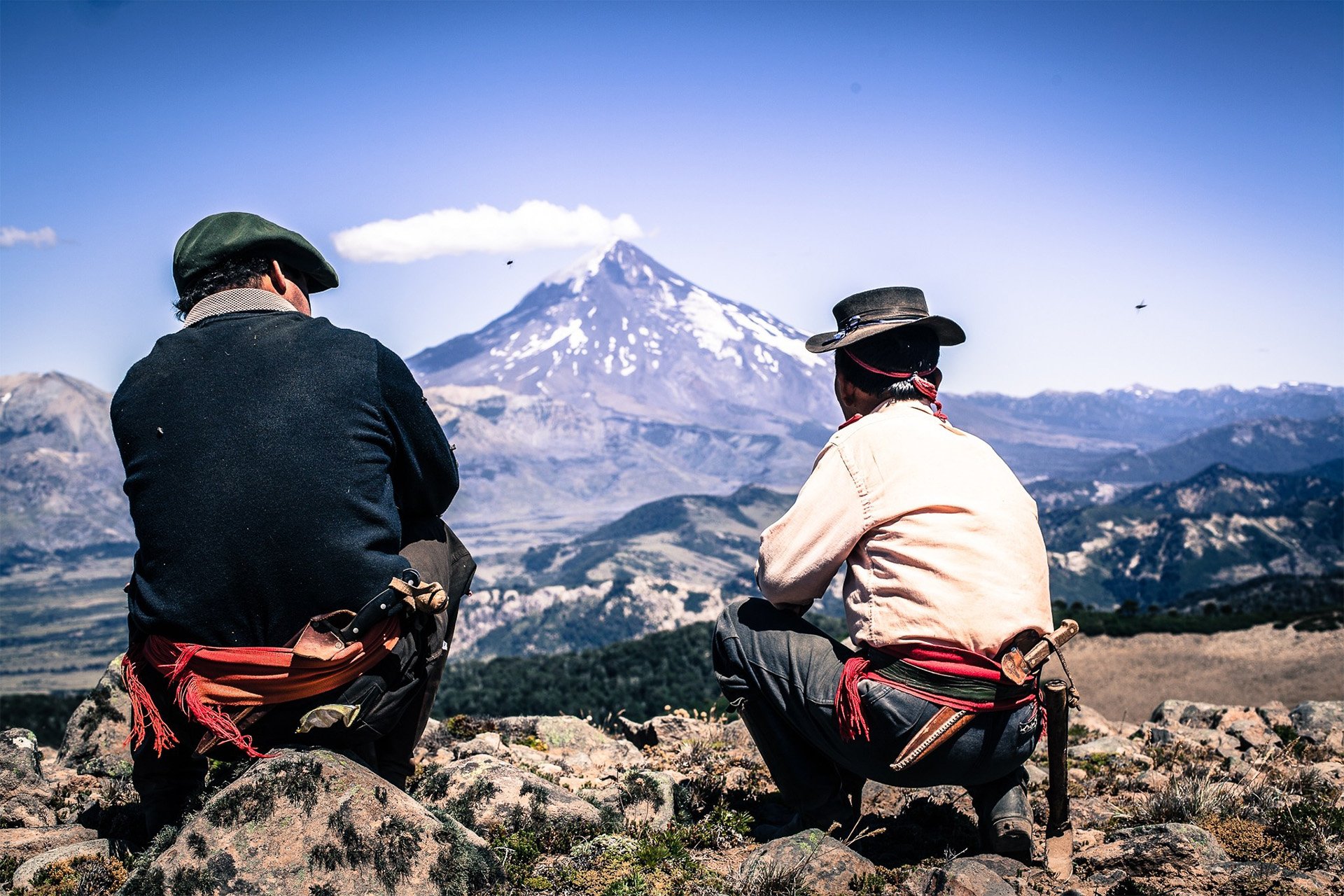 Patagonia straddles Argentina and Chile spreading across the Southern tip of the Americas, home to the Southern Andes mountain range and the desert, steppe and grassland that fall from it. I had embarked on a journey to cross the northern part of the region crossing the Andes from Neuquén (Argentina) to Curarruhue (Chile). As a child Patagonia conjured canvases of unchartered territory – wild pumas, Cowboys and Indians and really big mountains, a thrillingly inhospitable land where only the toughest explorers dared go. Sadly the time of ‘real exploration’ is nearly over in Patagonia, particularly in the South where the Torres del Paine stands proud, UNESCO stamped and deservedly drawing many a global adventure seeker. Lady Florence Dixie is credited as the first tourist to travel to Torres del Paine, a British aristocrat she arrived in 1879 to traverse on horseback its inhospitable climate and named the famous granite peaks ‘Cleopatra’s Needles’ – ‘now, as if by magic, from the bowels of the earth, a grand and glorious landscape had sprung up around us… jagged peaks were cleft in the most fantastic fashion…’ The peaks still strikingly stand but as is the world, where beauty leads travellers follow and the south of Patagonia is becoming a much trodden trail. In truth the south is perhaps grander, with a more ostentatious landscape but I preferred to explore the more tranquil trails and less trodden paths of the north. 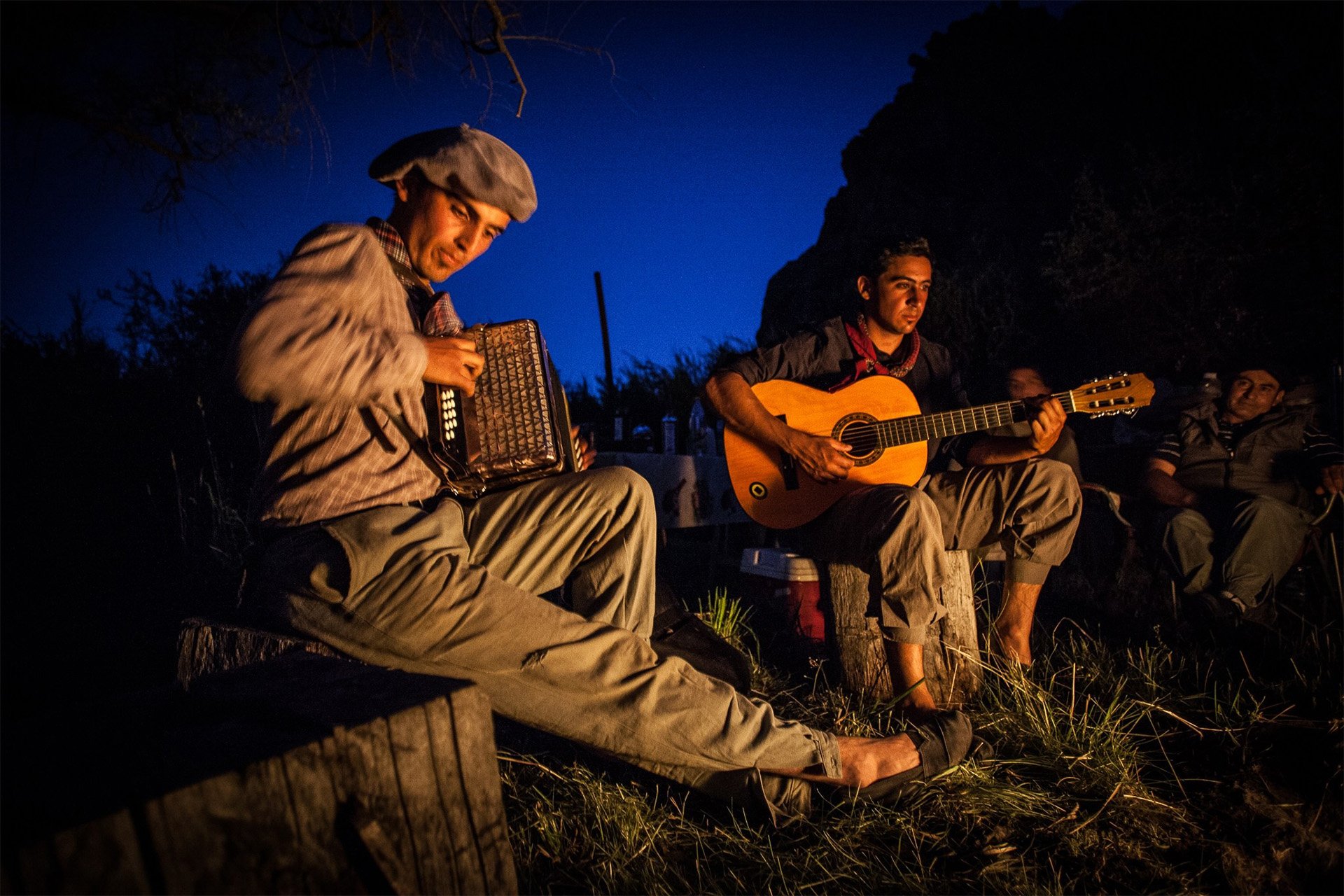 The next afternoon blessed me with my first uninhibited view of the snow-capped peaks of the Cordillera. The landscape had changed yet again and as the horses surefootedly stepped over the moonlike terrain I imagined that giant sharks had taken bites out of the mountainside then left their teeth lying on the floor. It was prehistoric. You could imagine the glacier running through, the phenomenon responsible for leaving these sculptures of nature. Thousands of tiny turrets somehow all the same size in almost perfect rows sprawled across the rock face. As we climbed higher and higher up the side of the craggy rock I caught glimpses of shining lush green pastures below. Wild horses and fat cows roamed free. It reminded me of a time before humanity – a dream world, a place of magic. The contrasts were extreme, a bright blue sky held just one white cloud. The boulders dotting the vastness so big and so completely unlike anything I had seen before I was reminded that I was traversing the feet of the longest mountain range on earth. On my left the monkey tree canopy of the forest stretched into the horizon far below. 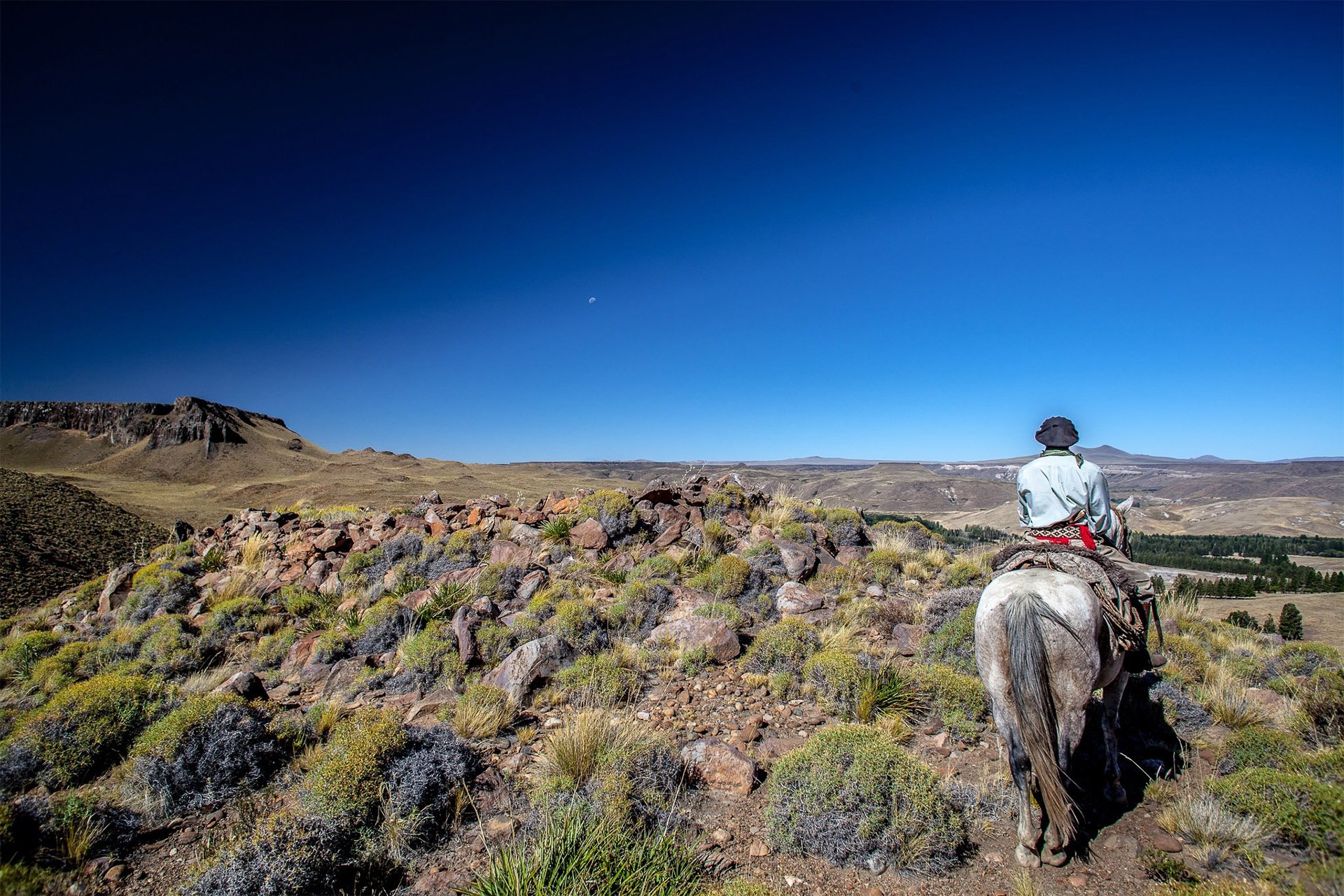 The horses scrambled up and down until eventually a narrow track led down to a valley where lay a sparkling river, boulders turning black in the setting sun resting lazily amongst the puffy and chameleon green grass. That night we were so far away from anything – all our food and provisions had been carried by packhorses. The stillness was shocking. I couldn’t resist the glacial river that evening. Surely the coldest water I had plunged into but irresistible as I had found a shimmering pool, a secret spot with a small sandy bank where I could swim lengths in the setting sun. Keeping as much of me as possible under water I peaked up to the mountains turning tangerine as thousands of tiny gnats twinkled around me, not bothering me at all, they turned into fireflies their tiny iridescent wings catching the last light. Later I sat around a campfire, a crescent moon of stones surrounding the dancing flames a reflection of the moon above. Squinting deeper into the endless sky of this wild country I could see the shadows of the canyon rising steeply away and imagined the Indians who once roamed these lands. 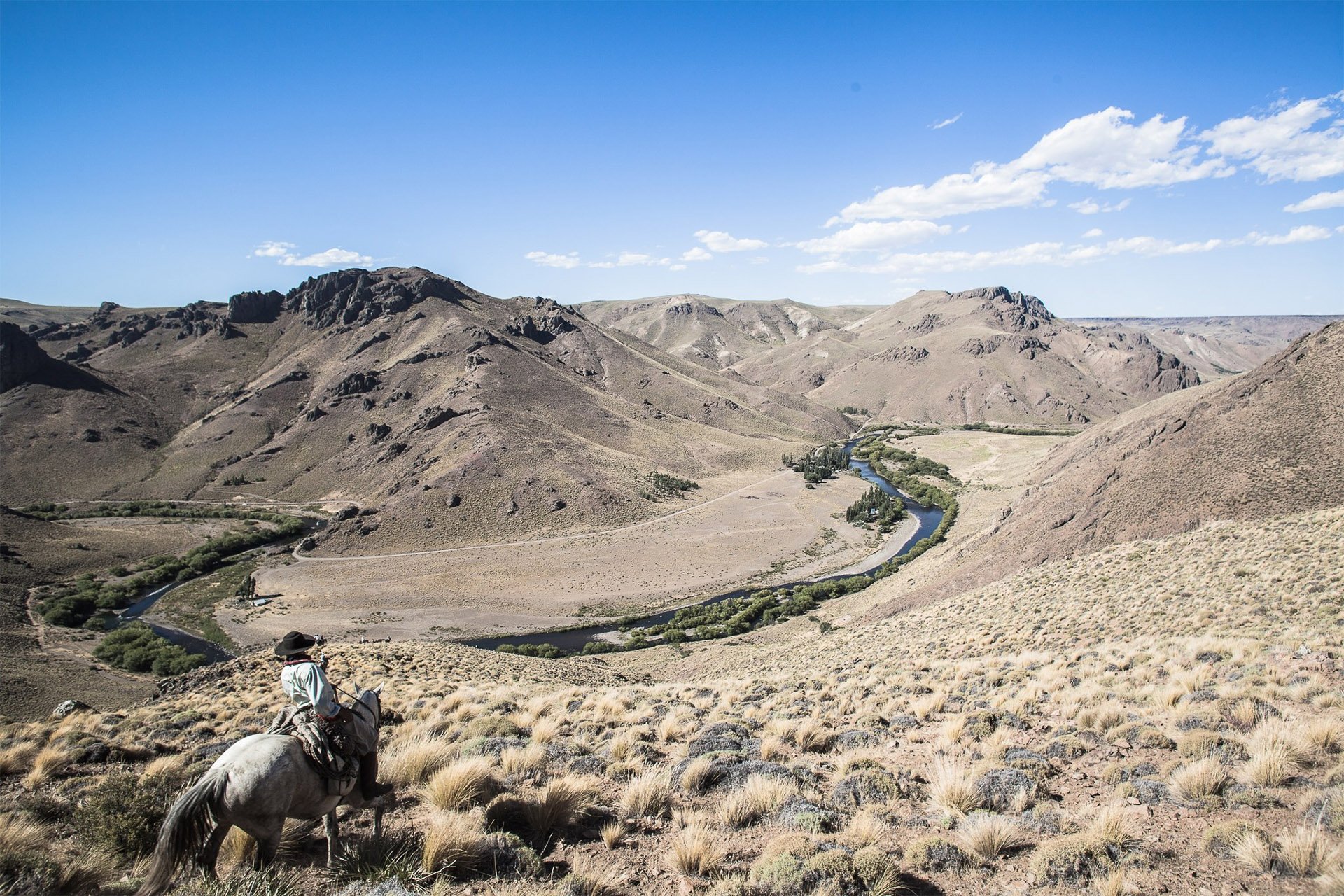